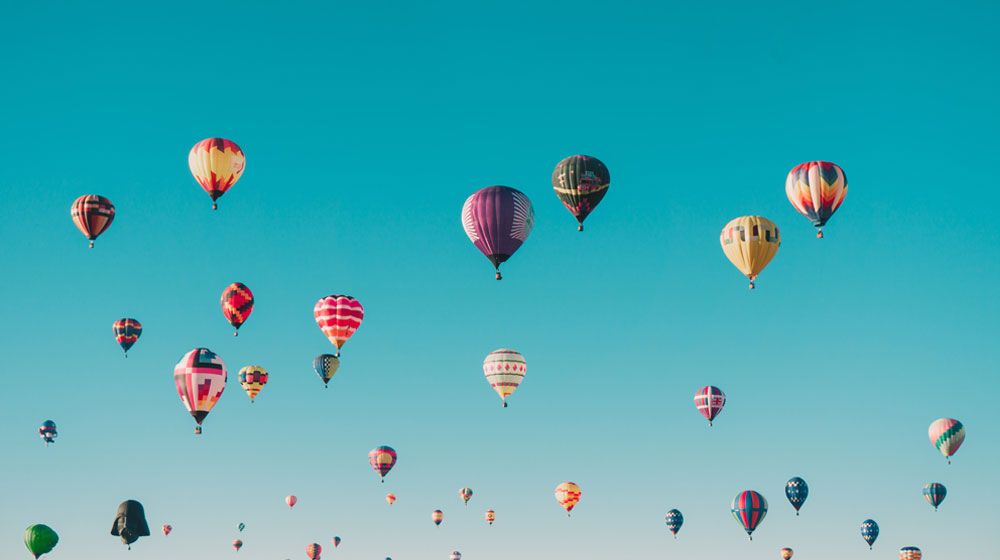 The “Random Fact of the Day” Blog is back this year and bigger than before with 10 extra facts to make your Blue Monday that bit brighter. This idea of sharing random facts at TestReach started back in July 2018, engaging the team in some light hearted conversation around the office.

Today, Monday the 20th January is "Blue Monday"- aka the most depressing day of the year, and here at TestReach, we decided once again to battle the blues by sharing this blog with you all with even more random facts for you to enjoy.

We hope you enjoy sharing these interesting and fun facts with your colleagues, friends and family as much as we have, and find that Blue Monday is not so blue after all!

If you’re interested to learn more about the company and what we do, visit this page which gives more information about TestReach.

For the latest in online assessment, subscribe to our blog.

The Common Online Assessment Mistakes and How to Avoid Them

The Power of Computer Based Question Authoring Tools

Examining the Experts: Predicting the post-pandemic assessment and e-assessment landscape and trends

How to Curate Effective Pre-Employment Assessments

Online Invigilation Security for Examinations during Lockdown – How Does it Compare to Test Centres?