Blue Monday: Cheering up the Office with Random Facts 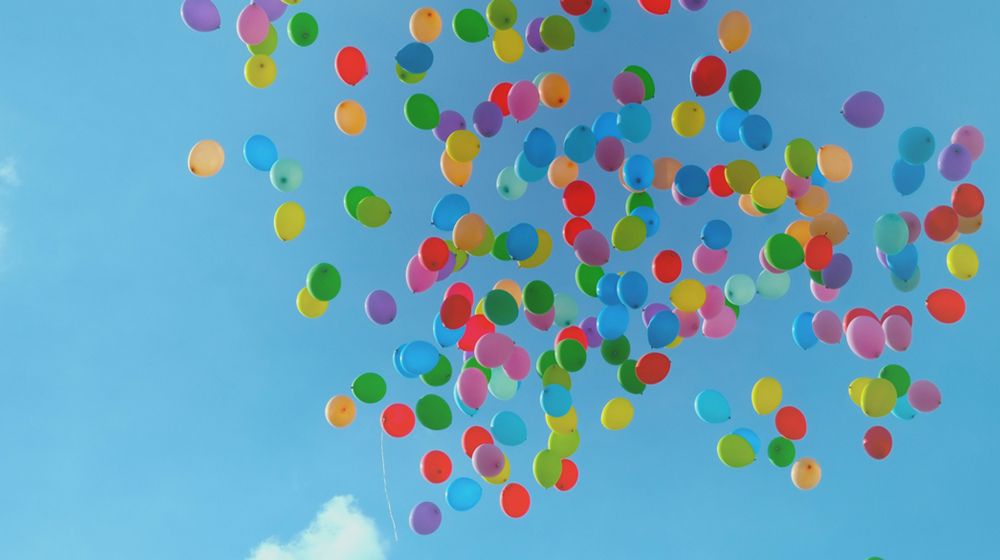 The “Random Fact of the Day” is a fun topic for discussion in the TestReach office that began in July 2018, engaging the team in some light hearted conversation around the office or on a coffee break. Today, the 21st January, is otherwise known as ‘Blue Monday’ - aka the most depressing day of the year. Blue Monday is the name given to the Monday that falls in the last full week of January, claimed to be the most depressing day of the year due to the shorter days and lack of sunlight in the winter months.

So for today’s blog post we thought we would share some of the interesting random facts we’ve learned and discussed at TestReach over the past year, with the hope it makes the day less gloomy for all! So here are 40 random and odd facts for you to enjoy. We’ve also included a few strange facts about e-Assessment that have been contributed by leading assessment experts to our “Ask the Experts” blog series.

We hope you enjoy these strange facts and find that Blue Monday is more cheerful than anticipated.

If you’re interested to learn more about the company and what we do, visit this page which gives more information about TestReach.

For the latest in online assessment, subscribe to our blog for your monthly update.

The Common Online Assessment Mistakes and How to Avoid Them

The Power of Computer Based Question Authoring Tools

Examining the Experts: Predicting the post-pandemic assessment and e-assessment landscape and trends

How to Curate Effective Pre-Employment Assessments

Online Invigilation Security for Examinations during Lockdown – How Does it Compare to Test Centres?